We went to the 16th annual Llama Festival at the Krishna Temple in Spanish Fork, Utah. My photography teacher, gives “event highlights” during every class, to give us ideas of places we can go and practice photography and this was one of her suggestions. It was cheap to get in, there are lots of Llamas and people. There were craft booths and food. The palace was beautiful and it looked almost fake in the setting but it was a really cool building. We had to take off our shoes to go inside the palace. I got some pretty cool pictures. A lot of me SOOC (straight-out-of-the-camera) shots were pretty good but I wanted to pump them up and make them look even better. I have been reading Pioneer Woman’s website a lot lately and used a lot of her techniques on these. She has some amazing photography and she shares so many ideas, I love it!
Anyway, I posted most all of the pictures that turned out, on Facebook earlier, but here are some “before and after” shots to show some of the editing I did!
This cool truck was on a farm across from the temple. We didn’t see the “NO TRESPASSING” sign until after we left… whoops. 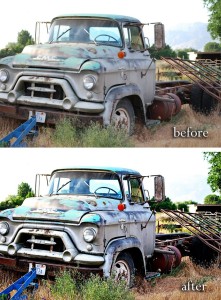 This has an effect called a lens flare, which causes the bubble light from the sun. I was going for this and am glad it turned out. 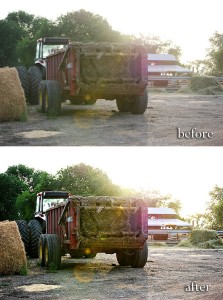 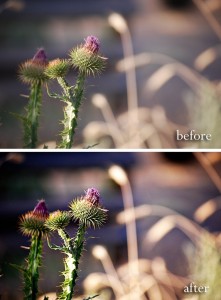 Just a random shoe that was hanging out on a fence pole, I thought it looked pretty cool! 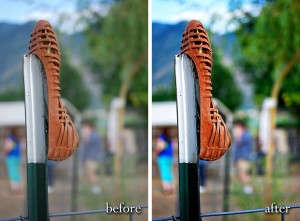 I don’t know who these people were at all, but I thought it would make a good shot! I love the colors on the edited one! 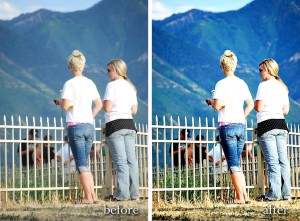 I love this one of the mountains and sky, the edited one really pops to me! 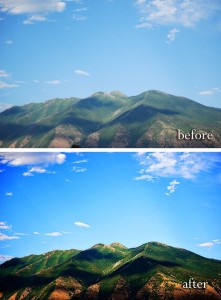 Here is my wonderful mother. I love this! I tried to lay off on the edits to keep it as natural as possible, I did a couple of little things and I think it looks great! 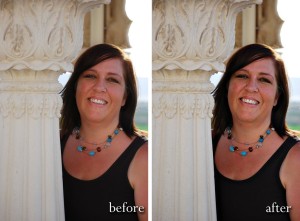 I love the eyes on this Llama, her name is Jenny. Really cool Llama – but really, what llama isn’t cool? 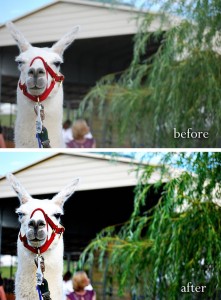 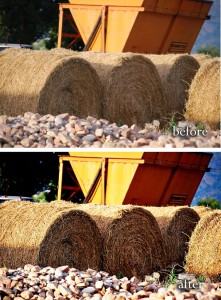 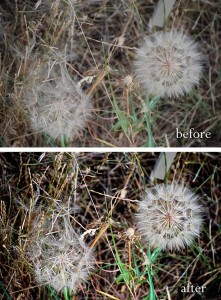 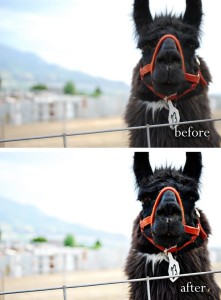 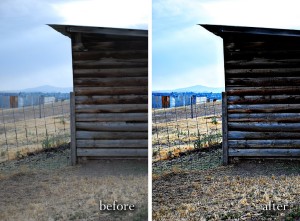 Anyway, we had a blast at the festival, it was fun and entertaining. I also loved taking these pictures and playing with the editing! Hope you enjoyed!