For my last assignment before my final in my photography class, we have to do a print of a landscape or portrait. I had 2 rolls of film left and they weren’t the right ISO to use them for my final portfolio next week so I decided to take a stab at both Landscapes & Portraits. We decided to go on a little 1/2 day trip to Antelope Island at the Great Salt Lake. I had never been there and Stephen hasn’t ever been to the Great Salt Lake and we thought it would be fun to take the dogs.
Before we got Molly, whenever we were getting ready to go somewhere, Royce would get into his carrier and sit there to let us know he wanted to go where ever we were going. When we were getting ready to leave yesterday, I think he knew something was up because he was frantically trying to get into his carrier, which he hasn’t done in a long time. We don’t use the carrier anymore because they seem to get really hot, pretty quick in there but it was still so cute that he knew he wanted to go where ever we were headed! 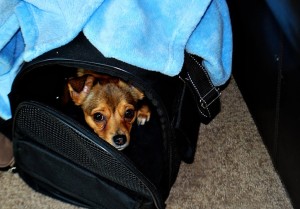 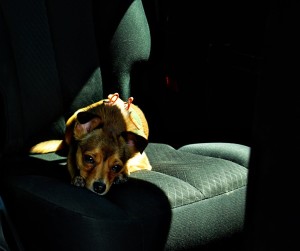 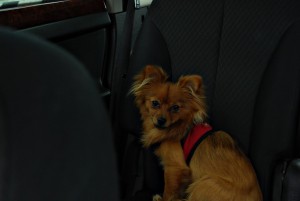 Molly was so happy she pooped in the car! Not so fun at all, they sure are preparing us for when we have kids, all that fun gross stuff! After that little fiasco it started pouring rain as soon as we were getting close. We decided to still head over and hope for the best. We didn’t get to spend as much time there because of the rain but I think I still got some good shots and the dogs seemed to enjoy it. 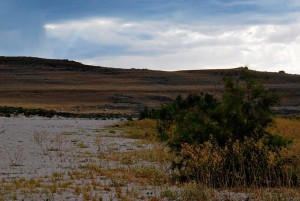 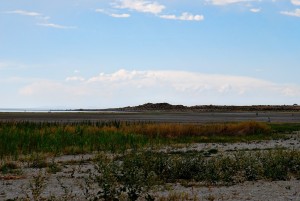 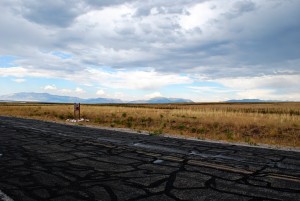 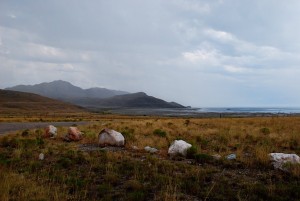 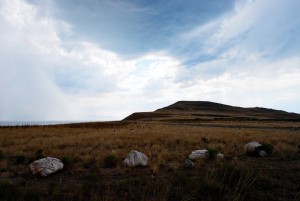 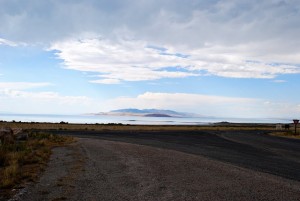 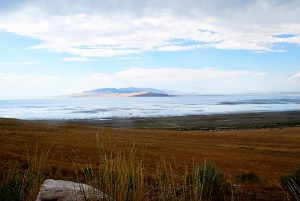 After we went home, I still had some pictures left to take on the roll so we grabbed some dinner and then I headed to the west side of Utah Lake that is about 25 minutes away from our house. There is only one way that I know to get over there. The road I took all the sudden was flooded. There were cement barriers on both sides of the road for some construction they were doing and the lanes were very narrow. It was quite a scary experience. Water was covering my car and I could hardly see anything! The car behind me looked like it got stuck and my car was having a hard time getting through it. I spent more time at the lake then I expected because I didn’t want to go back on that road and didn’t know any other way to get home. It was much better when I headed home. Stephen was shocked when he saw my car, it looked like I had been off roading or something! He is outside cleaning it as I type – I have the best husband ever!!! 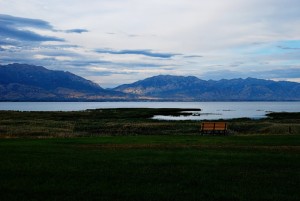 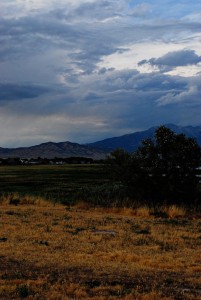 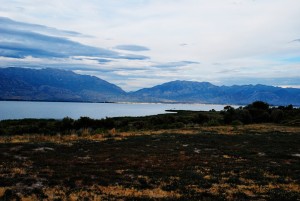 These rest of these were just taken off the side of the road on the way home in Saratoga Springs. 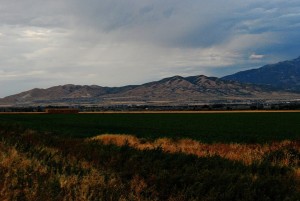 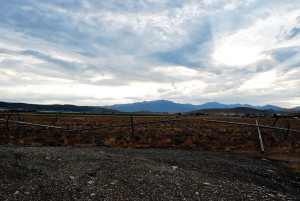 I thought these clouds looked so amazing with the light bursting through! 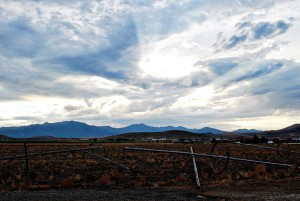 This is main street in Lehi. 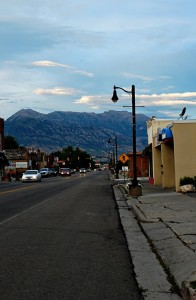 Later I set up a little studio in our craft/guest bedroom and got some lighting set up to take some portraits of Stephen – again a great husband who is willing to run all over the state, clean my car and model for my pictures – I am lucky! Here are some of the portraits I got of him! 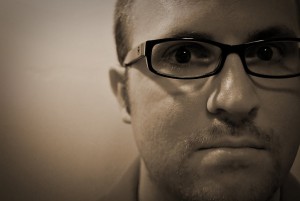 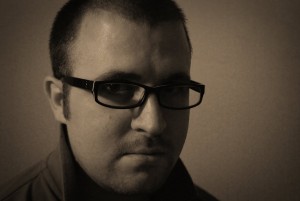 He was doing all sorts of funny faces! 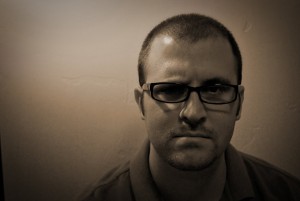 Stephen thinks this one makes his nose huge, like he is wearing fake glasses with a fake nose attached! 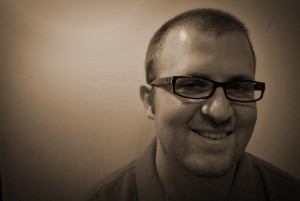 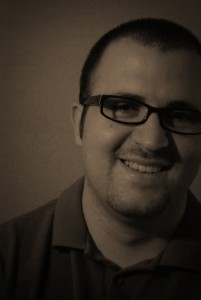 Notice the Alabama “A” is clear on this one! These wouldn’t have been right if he wasn’t wearing something Alabama related! 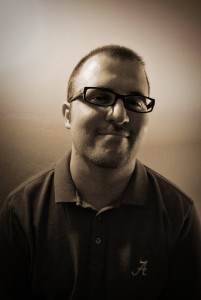 Overall, it was a great day and I felt that we were much more adventurous than we usually are! I am loving taking pictures of everything, I thought the landscapes would be kind of boring but I really enjoyed it and think they turned out great!