I haven’t posted in a while, because shortly after my last post we found out we were expecting. All I have wanted to talk about was being pregnant and since we wanted to keep it quiet until we were a little further along, I couldn’t come up with anything else to say! Now that we are at 11 weeks and everything is looking good, we feel a little more comfortable talking openly about everything.

I am sure other people who have kids have been through this all and maybe it isn’t as cool as I think it is but this is our first and it took a lot getting here so I am going to gush about it, you have been warned. We have been trying for a while and I have been discouraged because of how long it has taken. I don’t know how teenagers do it so easily! I have learned a lot about the reproductive process and there really is such a small window each month to conceive and even then if things aren’t perfect, it doesn’t always happen. I was becoming pessimistic and really trying hard to be happy for others when I found out they were expecting before me. I didn’t like what I was becoming. It didn’t really help hearing other people had been through the same and conceived, because honestly it wasn’t me so I couldn’t see how it would happen. It was starting to get a little dark and I didn’t like it and wouldn’t wish it on anyone.
After a while, we finally saw a Dr. and got on Clomid. We got pregnant on the first month! I really had convinced myself since we hadn’t had luck we wouldn’t this route and this was just the step to more invasive things in the future. I had a kidney infection due to the Clomid and really focused on that and lost track of my cycle. All the sudden I was sitting in the chair at my dentist’s office realizing I was a day late. In this whole process I have been very very consistent so that was unusual for me. I told myself to wait until the morning to take a test because it would probably come that evening.
After taking so many pregnancy tests and receiving the negative responses I kept telling myself that was what was going to happen. I dreamt about babies all night and woke up early and finally decided to take the test sometime after 5 a.m. I didn’t look at the results until the exact amount of time passed. I looked down and saw the strong negative line and started to cry. As I was throwing it away, I saw a faint pink second line. That had never happened. I immediately started googling what that meant, the consensus online was any line is a line. I felt elated and cried even more. From there it has been such a great feeling knowing that come October we will have an addition to our family. Of course we are worried about something coming up and I have battled with allowing myself to be happy and not expecting a miscarriage. Hearing things are going well and having an ultrasound that allowed us to see our little jelly bean flailing it’s little future limbs around and hear it’s heart beat, have made those fears less prevalent. We are hoping for everything to continue well and for the baby to be healthy.
I have been very fortunate in that I haven’t had many pregnancy symptoms. I do feel better when I get nauseous and feel like something is happening with my body. The sickness has been very tolerable and not at all what I expected. There have been other symptoms but all normal. No cravings yet but my favorite thing to eat has been buttered noodles. I could eat it at almost every meal. Stephen is really good at making it and is doing a great job of taking care of me.
All I want to do is figure out baby names and set up a nursery. I think we will hold off on the nursery part until we find out the gender and I can pick out colors accordingly. Right now I am loving the coral & aqua combination which I think is very fitting for a girl. I am excited to see how all of that plays out. On the baby names, I am finding it calms me to talk about and it stresses Stephen to talk about. For the time being I will just keep collecting names and as we get closer only present him with my serious list – let’s face it, my list of 150 top names is a little daunting to anyone but me at this point!
On a somewhat unrelated note, I was offered a human resource position a few weeks ago and decided to accept it. I think it will be a great opportunity for our future little family. I was very sad to leave UVU but I have never had a better send off. Everyone had such great things to say about my performance and wished me well in my new endeavor. I really have never felt so confident in myself, especially after leaving a company. It was unexpected and a little overwhelming but I really appreciated all they did and hope to stay in touch with all of my friends from UVU. I start the new job tomorrow!
In future posts, I hope to have more pictures and projects. We are working on finally setting up our guest bedroom since we will finally have some guests with the baby coming. Last weekend I painted some extra thick horizontal stripes on the walls, they look great and I am excited to put the room together and post some pictures here.

Happily Ever After
Grilled Pizza 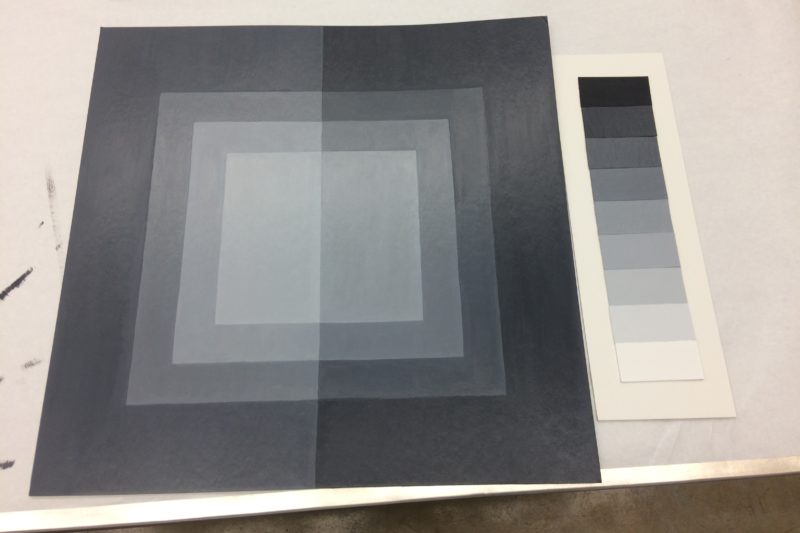 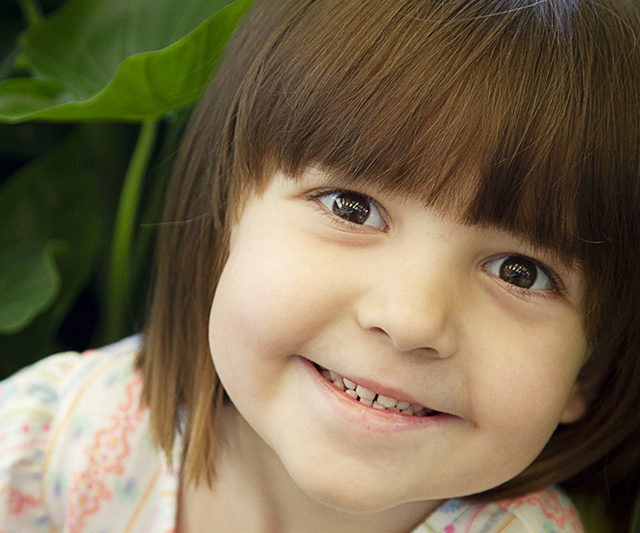 What My Clients Are Saying